Barlow Hall
The Golf Club is an 18-hole, par 70, 5994 yard parkland course established in 1902. The 13th century Barlow Hall provides the setting for possibly one of the most uniquely historic clubhouses.

The birthplace and home of Edward Barlow, later known as Saint Ambrose Barlow, a famous local Catholic martyr, Barlow Hall is now home to Chorlton-cum-Hardy Golf Club. This beautiful building oozes character and charm and provides the ideal environment to relax after a round of golf.

The clubhouse has comprehensive facilities for golfers with a well-stocked bar and excellent, reasonably priced catering facilities. The Dining Room will accommodate up to 170 guests.

There has been a dwelling situated on the site of Barlow Hall for over 800 years. The earliest
dwelling was probably timber-built and was possibly situated near to the river Mersey for
protection, fortification and transport purposes. Roger, or Robert de Barlow, knight living during the
reign of Saxon King Edward 1 (1272 - 1307) founded the eminent Catholic Barlow family and Barlow
Hall continued to be the family home of the Barlow family for a further 500 years.

In 1584, during the reign of King Henry VIII, Barlow Hall was rebuilt by Alexander Barlow. It is
believed that a mile long underground passage to Hough End Hall exists, as well as a priest hole.
The last member of the Barlow family to reside at the Hall was Thomas Barlow who died in 1773.

The Hall then fell into the estate of the Egerton family and was leased to various tenants. Fire
ravaged the Hall on March 19th 1879, but the bay window dated 1574 and the first floor oriel
window above it still remain. 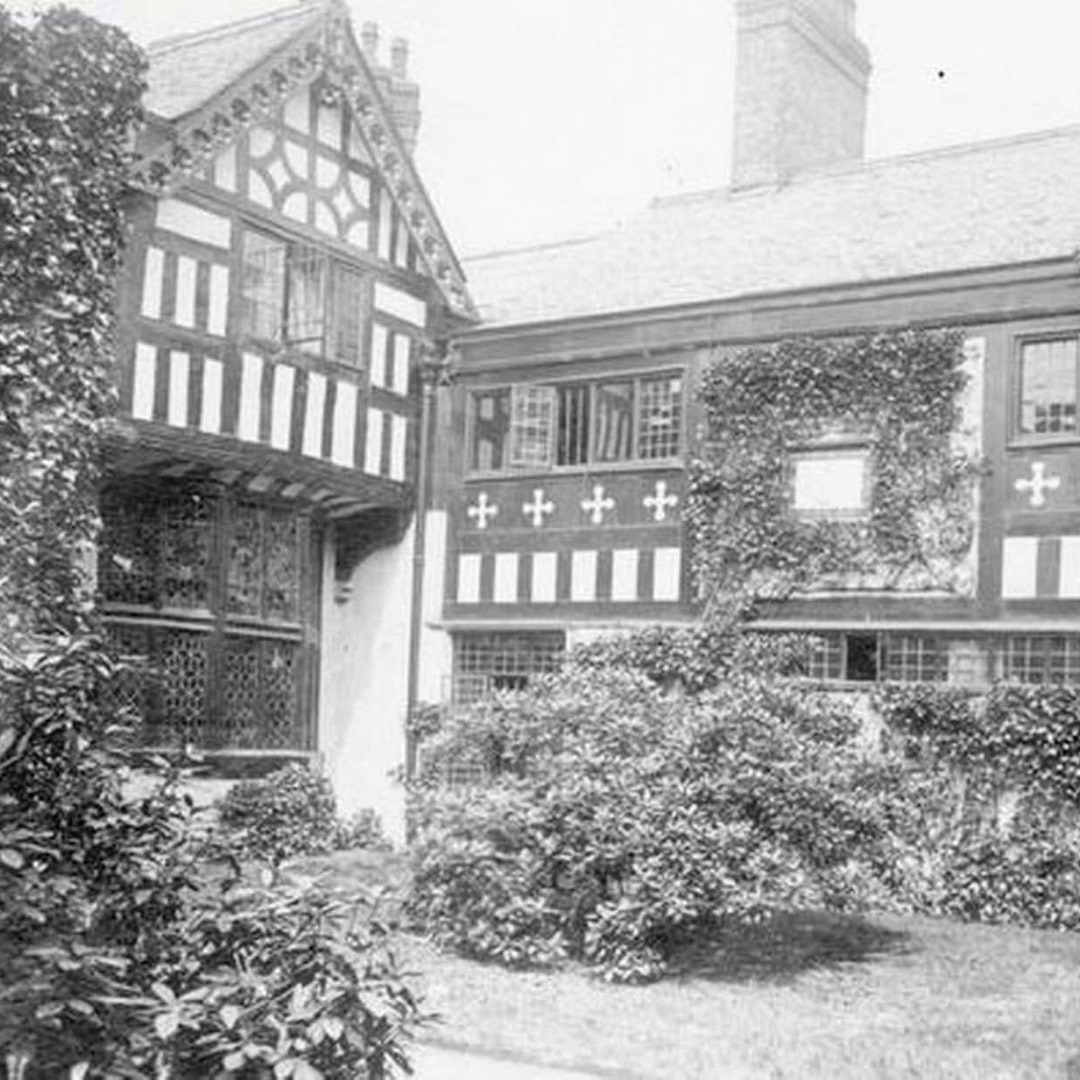 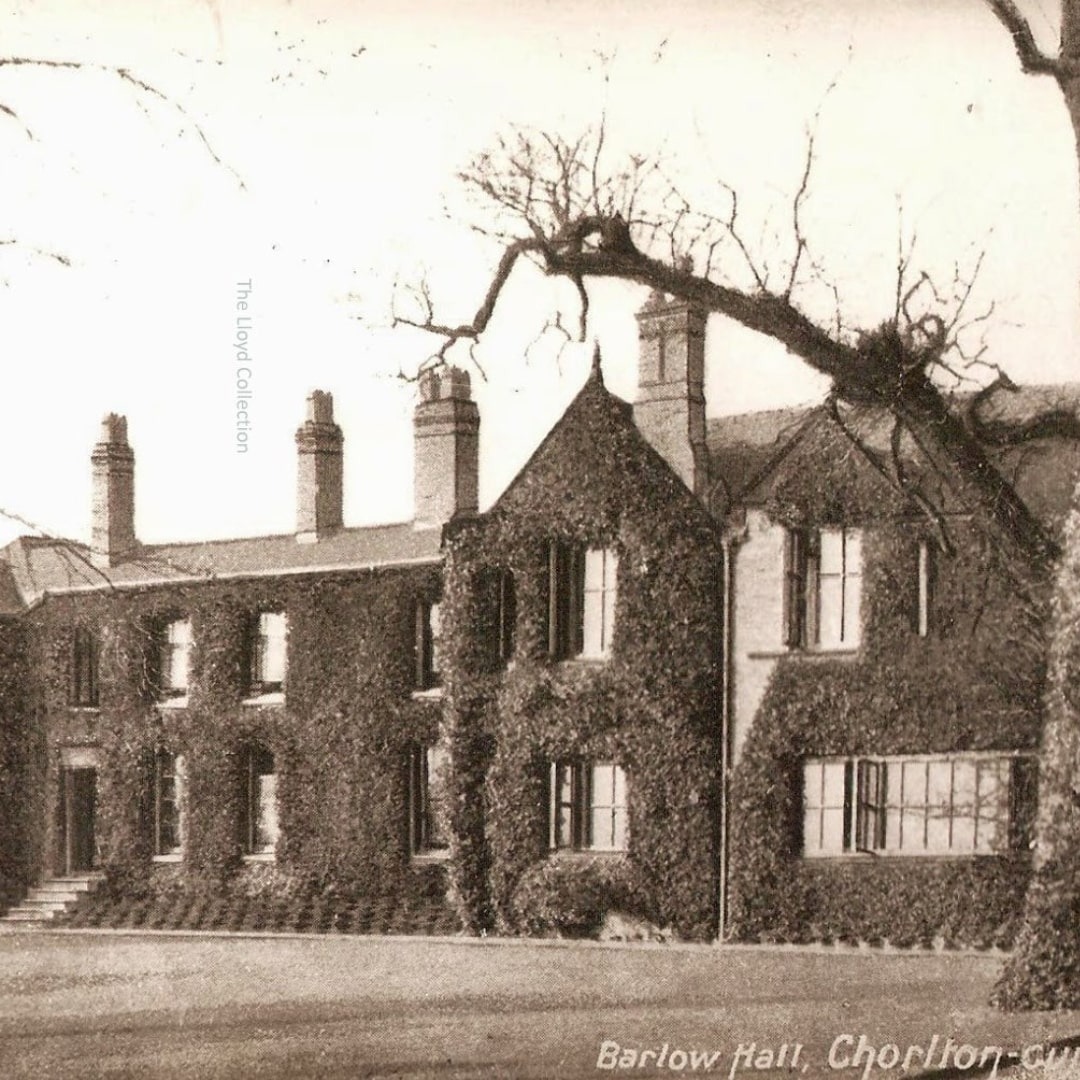 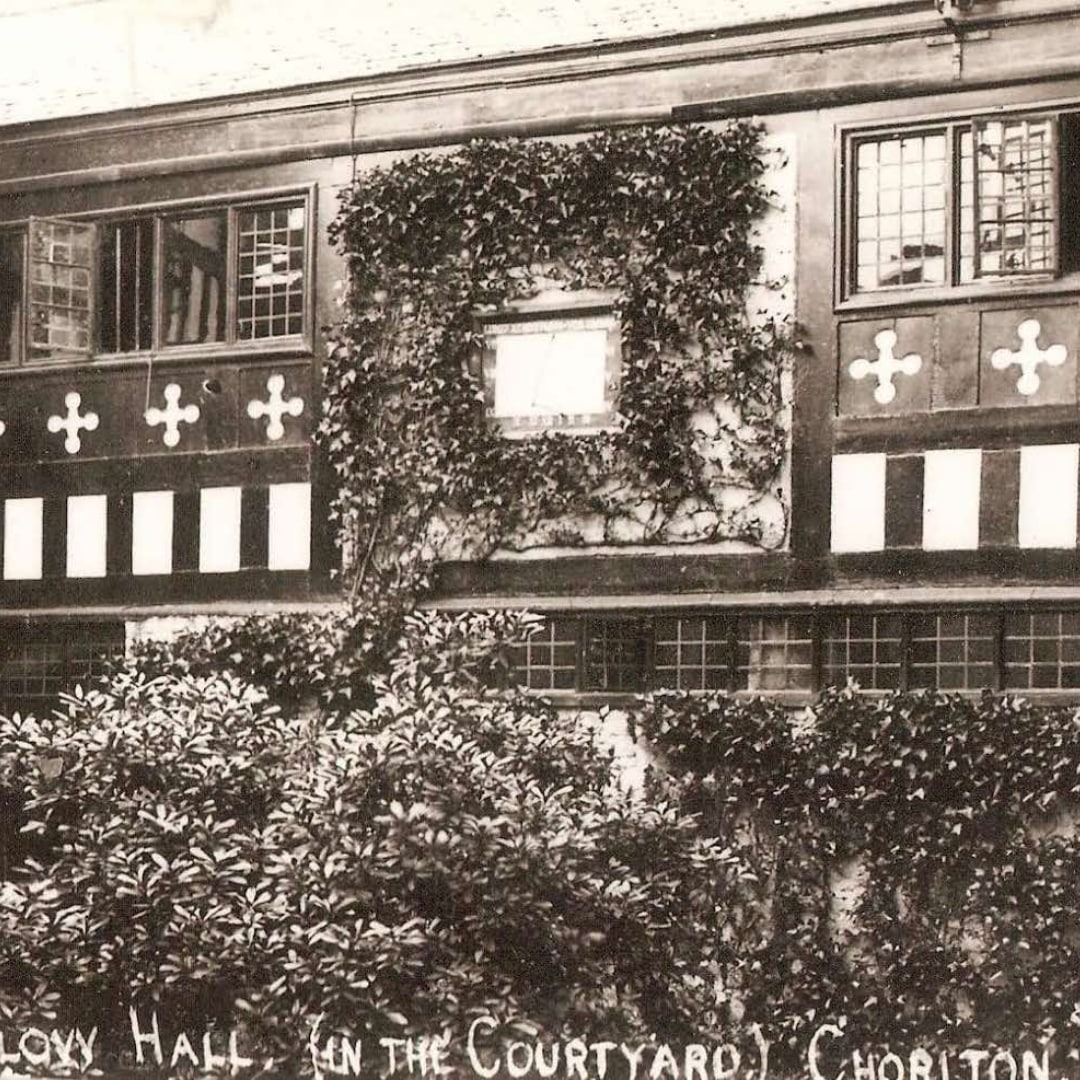 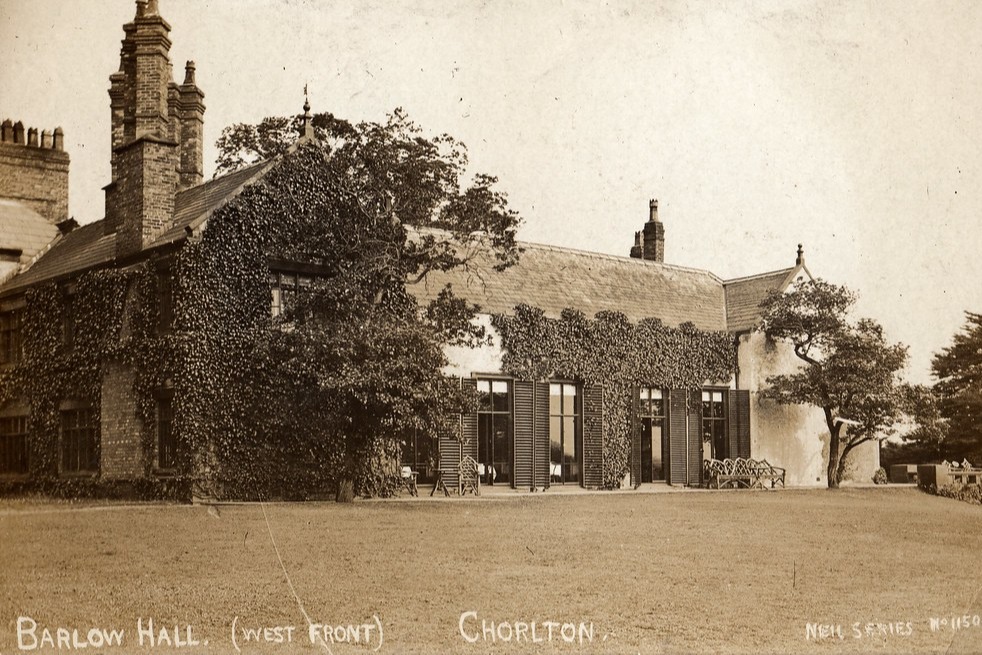 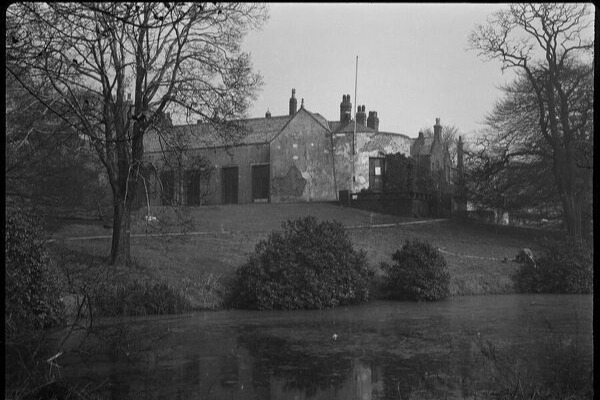 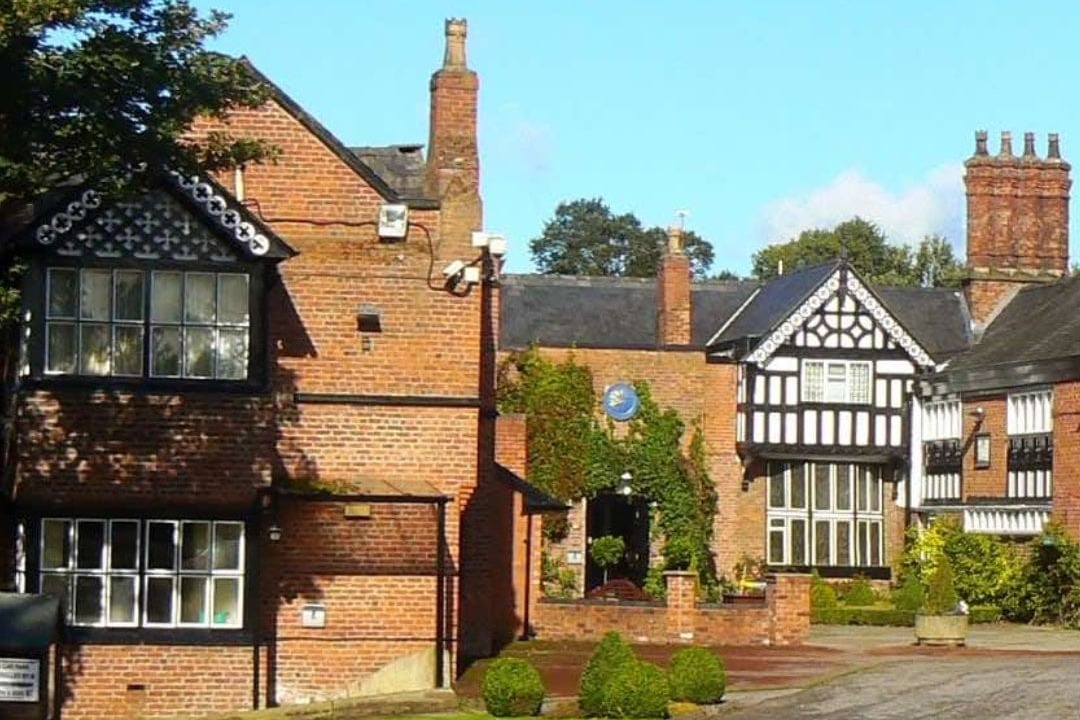 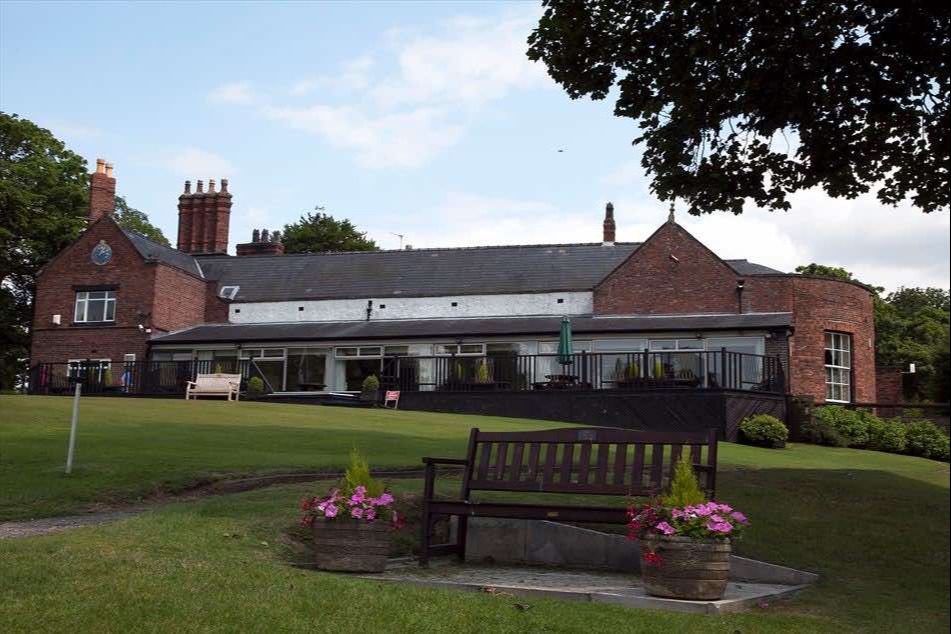 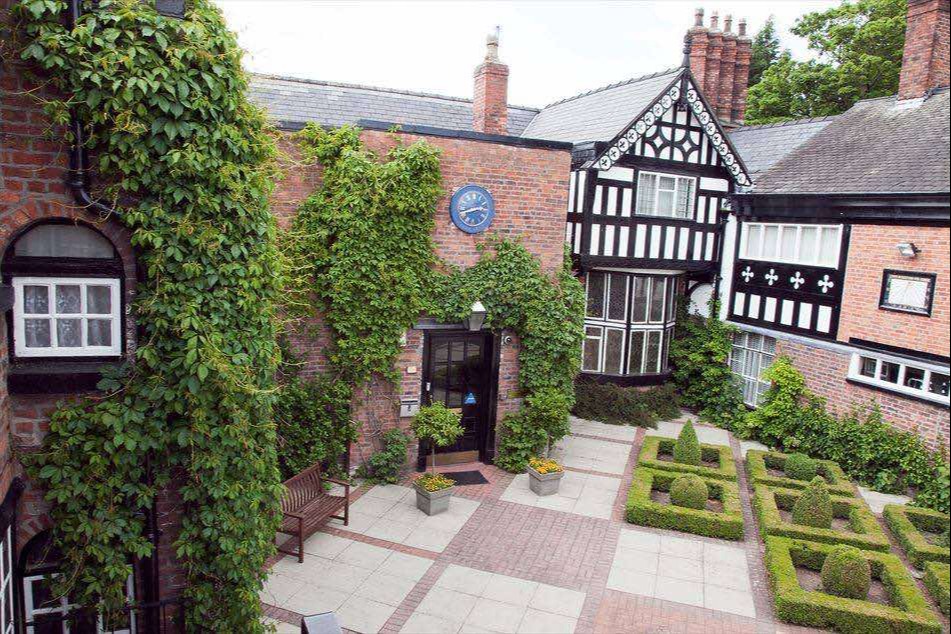